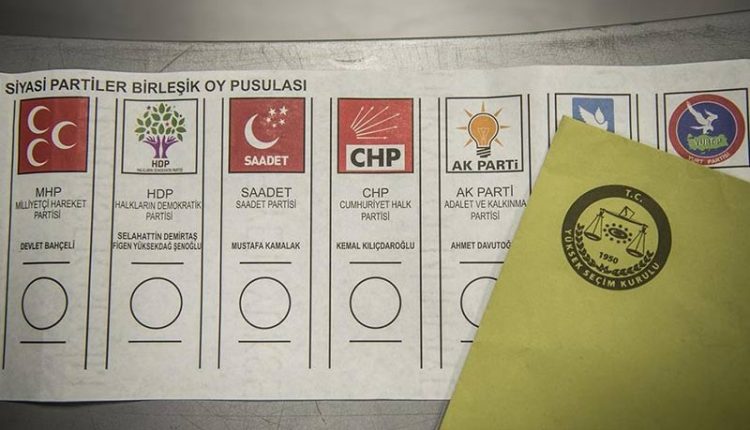 As the conflicts within the People’s Alliance and the quarrels between different interest groups deepen, it becomes harder to keep up with the “lively” political agenda of the country. Every passing day, Sedat Peker’s ongoing allegations reveal a different dimension of the decay that the Palace regime has sunk into. The rulers of the regime, accused of billions of dollars of corruption, are trying to protect their own positions by threatening each other instead of trying to acquit themselves. The prosecutors have taken a “hear no evil, speak no evil” approach about the allegations; the Parliament rejected the proposal to establish an investigation commission about the allegations because of the opposition from the People’s Alliance deputies. Meanwhile, the Palace is glossing over the issue and waiting for it to blow over in time.

The Erdogan administration does not even need to deny its “savvy thief” position anymore. To the opposition parties who stated that they would reject paying back the loans borrowed to realize the Istanbul Canal project if they came to power, Erdogan declares, “they [the lenders] will fry the fat out of you by way of international arbitration.” It seems like Erdogan does not trust the judicial system of his own one-man regime, and he wants to take refuge under the wings of international arbitration for the Istanbul Canal project — a murderous project in its entirety that Erdogan dreams of having his favorite companies undertake. It is important to note that Erdogan’s above statement also reads as a self-admission that his days are now numbered.

The People’s Alliance, which has always made the biggest fuss about the need to be “domestic and national,” now seeks for international arbitration, approves the transfer of the management of city hospitals to multinational companies that manage shopping malls, and attempts at the privatization of the Institute of Mechanics and Chemistry. The Palace, which was seemingly challenging the USA and the EU until recently, now presents Erdogan’s long-sought joint photo with Biden as the “victory of the century.” To show to the US that he has done his homework, Erdogan tries to pay a ransom by taking on the protection of the Kabul Airport in face of the wreckage left by the USA in Afghanistan. He presents Rube Goldberg projects to the US to get rid of the S-400s bought for 2.5 billion dollars. In the aftermath of all the noise Turkey made in the Eastern Mediterranean, all arguments that the Palace once put forth to launch a “positive agenda” with the EU seem to have been forgotten in face of the threat of heavy sanctions signaled by the EU.

As the government policies are failing in every aspect, both in domestic and foreign arenas, the Palace regime seeks recourse in the familiar policies of pressure and violence to extend its life. The armed attack on the HDP İzmir provincial building and the resulting murder of Deniz Poyraz, the closure case against HDP, and the fabricated Kobane case all demonstrate that the efforts to suppress the opposition and to silence the Kurdish people continue at an increasing rate. The government’s hate campaign against LGBTI+s and its decision to withdraw from the Istanbul Convention are products of its efforts to consolidate its oppressive and reactionary policies towards all the oppressed and exploited segments of the society as well as signs of a desperate effort to protect its own voter base through cultural polarization.

However, the policies of oppression and violence that the Palace has been using to prolong its life no longer work today. The climate of fear of the one-man regime, which brought unprecedented destruction and misery, has now been overcome. Nowadays, the Gordian Knot is the debate over the question of how to get rid of this regime. The Nation Alliance parties consider elections as the solution to all problems, discarding any other move with the excuse to prevent “possible provocations.” The union leaderships persistently avoid mobilizing the workers and burry their heads in everyday affairs as if we are going through ordinary times. An important part of the left dreams of establishing a “democracy front” with the Nation Alliance parties.

If we aim for a break based on social equality and freedom from the current oppression regime, it would only be possible if the workers and all the oppressed act for their own demands and directly intervene in politics as opposed to simply observing the political conflicts happening amongst those who are at the top. To make the former possible, the left and all labor organizations need to leave the bourgeois options aside, stop following the advice of the National Alliance to quietly wait for early elections, and come together and in order to build our own independent alternative around an urgent program of action.