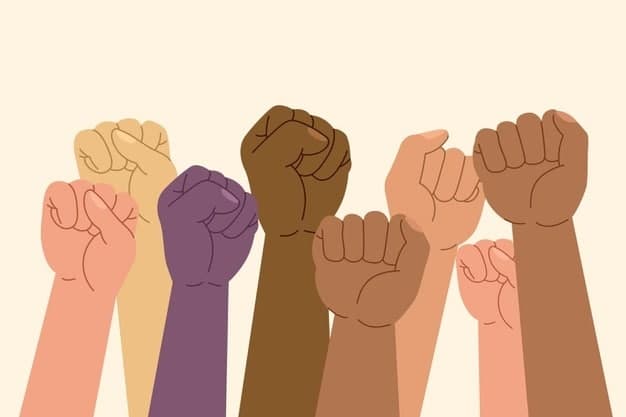 How will the wreck created by the governing People’s Alliance be removed? If the People’s Alliance loses the elections, will it hand over power peacefully? If the Nation Alliance comes to power, will it allow us to breathe a little? Can the socialists and the HDP create a “third option” independent of bourgeois alliances? How can the independent labor politics appear in flesh and bones under these conditions?

The above questions constitute the main debates within the labor movement and the Left today. After the People’s Alliance officially announced that it had switched to a “low interest-high exchange rate” policy, the deepening economic depression and the opposition’s intensifying calls for early elections accelerated discussions of possible alliances within the Left. HDP’s call for a “third alliance” and TİP’s (Turkish Workers’ Party) subsequent support for this call, the ongoing negotiations among the TKP (CP), EMEP (Labor Party) and the Left Party, and the possibility of an alliance between these two camps formed the main axis of the current polemics.

As a current that has repeatedly emphasized the vital importance of the construction of a political option independent of the bourgeois political circles for years and that has put forth all its efforts towards this end, we had already stated that burgeoning of discussions over the formation of an independent alliance that is tailing behind the Nation Alliance was a positive development. However, we also pointed out some of the limitations of this present discussion. For instance, the sectors who have been advocating for an electoral alliance with the CHP seem to have given up on this option, not because they have abandoned their politics of class collaboration with the so-called “progressive” wings of the bourgeoisie; it is because the CHP consolidated the Nation Alliance together with right-wing parties. We can see the reflections of these politics in the statements of some of the above-mentioned socialist parties, which argue for giving support to the Nation Alliance’s candidate for presidential elections from the get-go as opposed to nominating their own candidate. Therefore, these recent discussions over an alternative alliance reduce this possibility to short-term electoral calculations rather than a long-term strategic goal of building an alternative that is independent of the bourgeoisie for the labor movement and the oppressed.

That is to say, the second important limitation of these discussions is that the left alliance/unity calls are made only with the elections in mind. If an option independent of the bourgeois camps were to be built, it must be built with a perspective that should certainly take the elections into account. However, it must go beyond the electoral calculations and aim to weave the organized struggle of the workers and the oppressed from the bottom up. At a time when the economic destruction has reached an unprecedented level and the anti-democratic attacks are in full swing, all the necessary conditions for undertaking such a work and responsibility are ripe enough. Putting forth an emergency plan of action under the leadership of trade unions, labor organizations and democratic mass organizations against the rising cost of living and anti-democratic practices will ensure that a labor alliance independent of the forces of the current political order become a concrete reality.

As the workers are under the very heavy economic counter-revolutionary attack of the Palace regime, the discussions over a left alliance should move forward taking the urgent needs of the working people and the oppressed as its point of departure, and the narrow group-focused understandings should be abandoned. Instead of looking for short-term, shortcut solutions, our guiding compass should be the question of how to construct the political option that can provide a permanent exit from capitalism and from the current oppressive regime at once. If we can do this, we believe that we can easily find the answers to the questions we raised at the beginning of this article.